Set in 198X, SUPERPOSE takes place in the seaside town of PORT CITY— “a place out of time”— boasting a popular boardwalk and other attractions.  Tucked away out of sight here is Roman Labs, a former aerospace-turned-consumer tech company that fell into obscurity after the Space Race. This is where Rafael (trans kid stuck in place and sleepwalking through the end of high school) and Royal (arcade high scorer and desperate college flunkee) grew up, and where Kas (punk and unsung astrophysicist with something to prove) will beach themself.  This is where they put into motion something to forever shake their lives and Port City from a standstill. Changing history starts with the machine ★

VOLUME II: Rafael Padilla has just graduated. To stay on good terms with his transphobic family, he does all kinds of labour for them, and seemingly will live this same life-- out, but not accepted, involved, but kept at arms length-- forever.  Meanwhile, Royal Romanenko, the  desperate son of a wealthy Ukrainian immigrant father, returned home after flunking out of college.  As a last-ditch effort to ensure he doesn't coast on his failures, Royal's father Roman approached him with his high expectations: Royal receives the go-ahead to use ROMAN LABS, his father's old and outdated aerospace-turned-consumer tech company, as the jumping of point to a new career path.  Port City is small, and Rafael and Royal have been in each other's orbit since they were young, yet to formally meet. When Royal gets inspired by both video games and his own fear of failure, and begins to put into motion his new and secret scheme to make a teleportation device to shake Port City out of a standstill, the two are drawn ever closer toward one another while Kasra al-Ridha is hired at the lab to head Royal's dream machine.  All three of are irrevocably entangled in its creation.

If you're interested in owning the physical book, go HERE for all options.

In order to download this comic you must purchase it at or above the minimum price of $5 USD. You will get access to the following files: 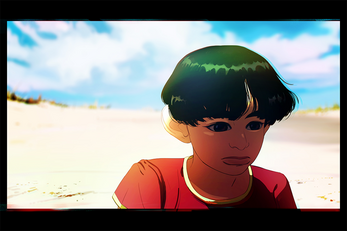 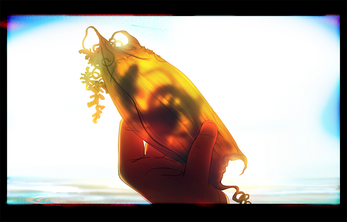 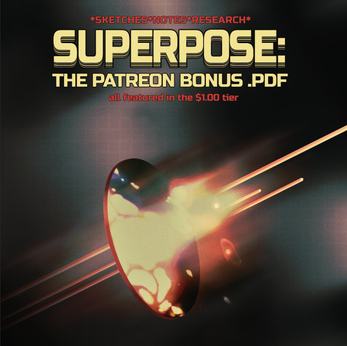